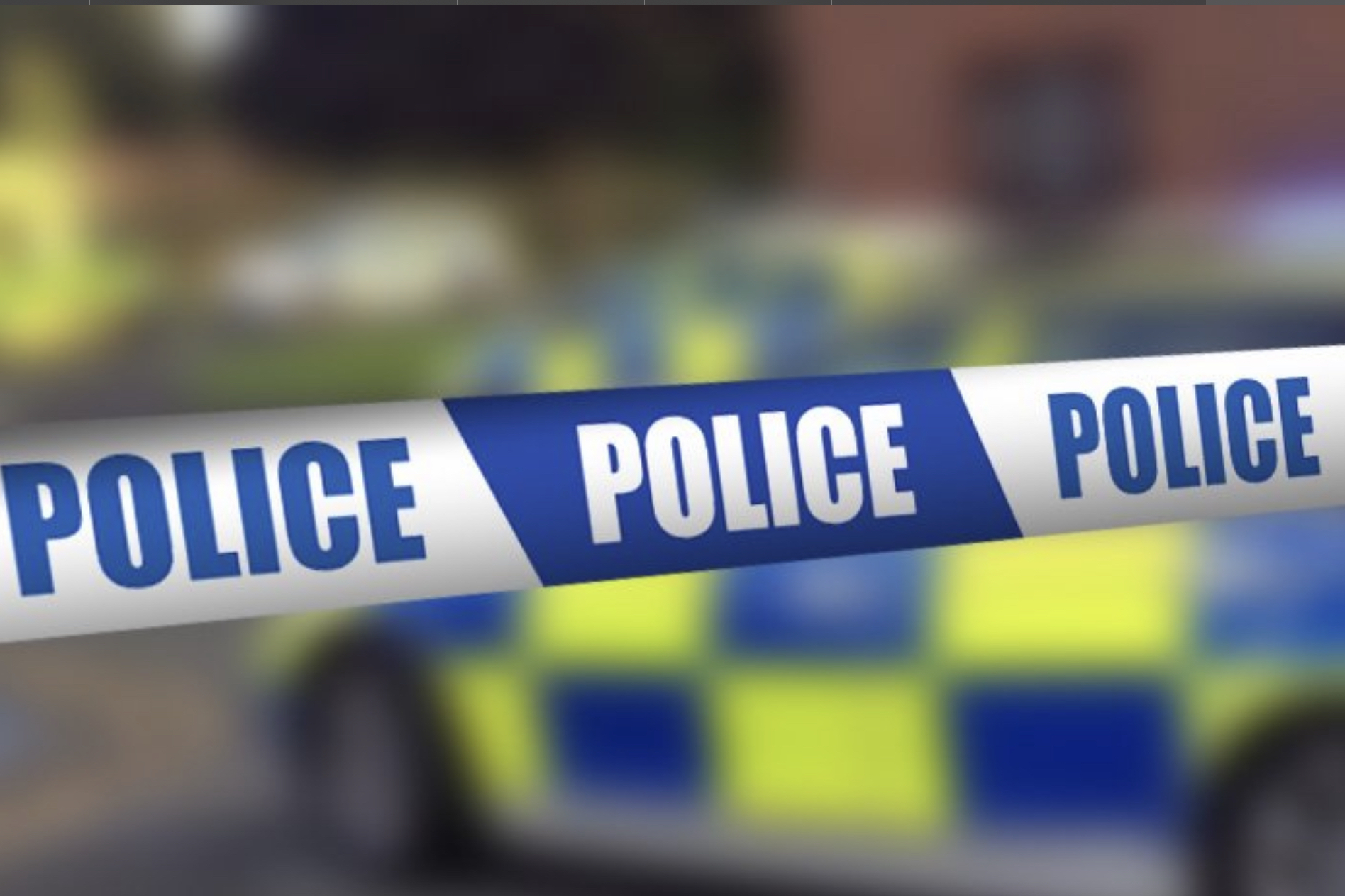 Four men have been charged in connection with a reported disturbance and assault at an address in Christchurch.

Dorset Police was called at 12.04pm on Wednesday 3 February 2021 to reports of a disturbance at an address in Somerford Road.

It was reported that a man aged in his 20s was assaulted. He was taken to hospital for treatment to injuries that were not life-threatening.

Four men arrested in connection with the incident have now been charged and are due to appear at court.

Two Bournemouth men, both aged 22, have been charged with violent disorder, attempting to cause grievous bodily harm and possessing an offensive weapon. They are due to appear at Poole Magistrates’ Court on Friday 21 January 2022.

Two further Bournemouth men, aged 48 and 50, have also been charged with violent disorder and are due to appear at Poole Magistrates’ Court on Friday 21 January 2022.

A 43-year-old woman from Bournemouth who was arrested on suspicion of conspiring to cause grievous bodily harm with intent has been released from under investigation and will face no further police action.

A 71-year-old Bournemouth man who was arrested on suspicion of violent disorder remains released under investigation.

Police seek homophobes for hate crime and assault in Christchurch

14 year old boy charged with possession of knife in Wimborne

Man arrested following sexual assault of woman in her 60’s in... 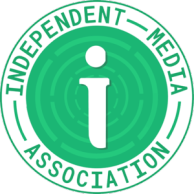