‘Earlier I had met our new area manager Dirk Russell, who could not have been nicer.’

Could not have been nicer ? Strange thing to say when objectively that is almost certainly untrue. However, it is not your record of the meeting that most concerns me. It is Mr Russell’s history, of not noticing sex offenders as Conservative candidates, that is the hot potato today.

The former primary school headteacher, of Wine Street Terrace, Bradford on Avon, was found guilty of gross indecency when living in Wimbledon in 1991, after he was caught having sex with another man in sand dunes on the Norfolk coast the previous August.

Now the right reverend had a spent criminal conviction for gross indecency. He applied to become a Conservative councillor candidate in Bradford Upon Avon and hey presto he was in.

Mr Russell declined to comment, at the time, on the reasons for Mr King’s departure.

Now many may call this unfortunate or careless or just bad luck. However, the Conservative party do not handle sex crimes like other institutions. For them it is about the potential to blackmail further down the lines.

And for those who think this is all in the past let us take a closer look at the current Leader of the House of Commons, Mr Jacob Rees Mogg, seen here enjoying an ice cream (vanilla as they were told that any other colour could be misrepresented) with Mr Drax.

Oh yes that up to date sex crime cover up:

None of this is in Mr Drax’s diary. Cannot think why. 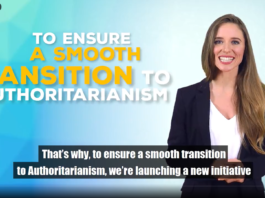 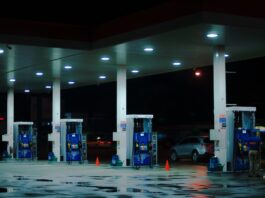 What can we expect from OMICRON? 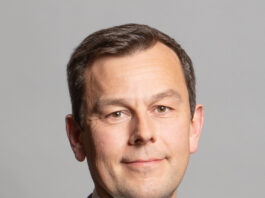 ABOUT US
About Dorset Eye

Launched in 2012 Dorset Eye is an online citizen media magazine in which local, national and international members of the public have their voices heard. News and views... Simply submit via the site and be published